What Does Trump’s Suspension of Obama’s Mortgage Fee Cuts Mean? 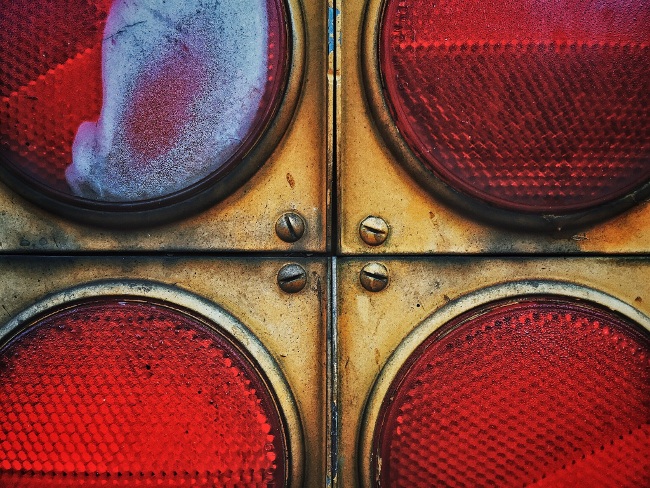 One of newly-inaugurated President Trump’s first executive orders in office was to suspend the FHA mortgage insurance premium cut that outgoing President Barack Obama ordered in his final days in office. The cut would have reduced the amount of money borrowers pay in mortgage insurance on FHA loans each year.

The Federal Housing Administration (FHA) is a government-backed agency that helps low-income individuals and families buy a home. The FHA does not provide the actual financing, but the agency does provide insurance to lenders in the event a borrower defaults. When the FHA approves borrowers for financing, the borrowers must pay mortgage insurance premiums.

In his final days in office, President Obama’s Housing and Urban Development secretary stated that his department would cut the fee borrowers pay on mortgage insurance in the first year of homeownership. The cut would have saved borrowers $3,000 annually on a $500,000 loan. Officials in the new administration stated that Obama’s team did not consult with them about the cut.

Donald Trump’s housing secretary nominee, Dr. Ben Carson, stated during his confirmation hearings that the cut would cost the federal government $5 billion next year. By suspending the cut, borrowers who put less than 5 percent down on a $500,000 mortgage loan will continue to pay roughly $352 a month in mortgage insurance premiums. Had the Trump administration left the cuts in place, monthly mortgage insurance premiums on FHA loans would have dropped to $250 a month.

WHAT THIS MEANS FOR YOU:

If you have or are planning to take out an FHA Loan – in Ventura County or anywhere else in the US – you’ll simply continue pay the established monthly premium of instead of the discounted rate.

Republicans argue that a cut in FHA fees, such as the cost of mortgage insurance premiums, puts taxpayers at risk if the FHA does not have the funds to cover defaulted mortgage loans.

Since the housing market crash of 2008, the FHA and mortgage lenders have been under tight scrutiny by federal regulators. In July of 2010, President Barack Obama passed the Dodd-Frank Wall Street Reform and Consumer Financial Protection Act. The law reformed the way in which lenders could approve borrowers for mortgages.

Since the passing of the law, it has become increasingly difficult for low-income borrowers to qualify for conventional home loans. To counter tighter lending requirements banks imposed after the law passed, potential homebuyers turned to the FHA for their financing, especially first-time homebuyers. In order to keep up with that demand for mortgage financing, Republicans state that the FHA must maintain the funds to support homeownership, and the cut in mortgage insurance premiums would reduce the FHA’s ability to support homeownership.

Takes 3 minutes or less. Get a Quote